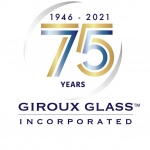 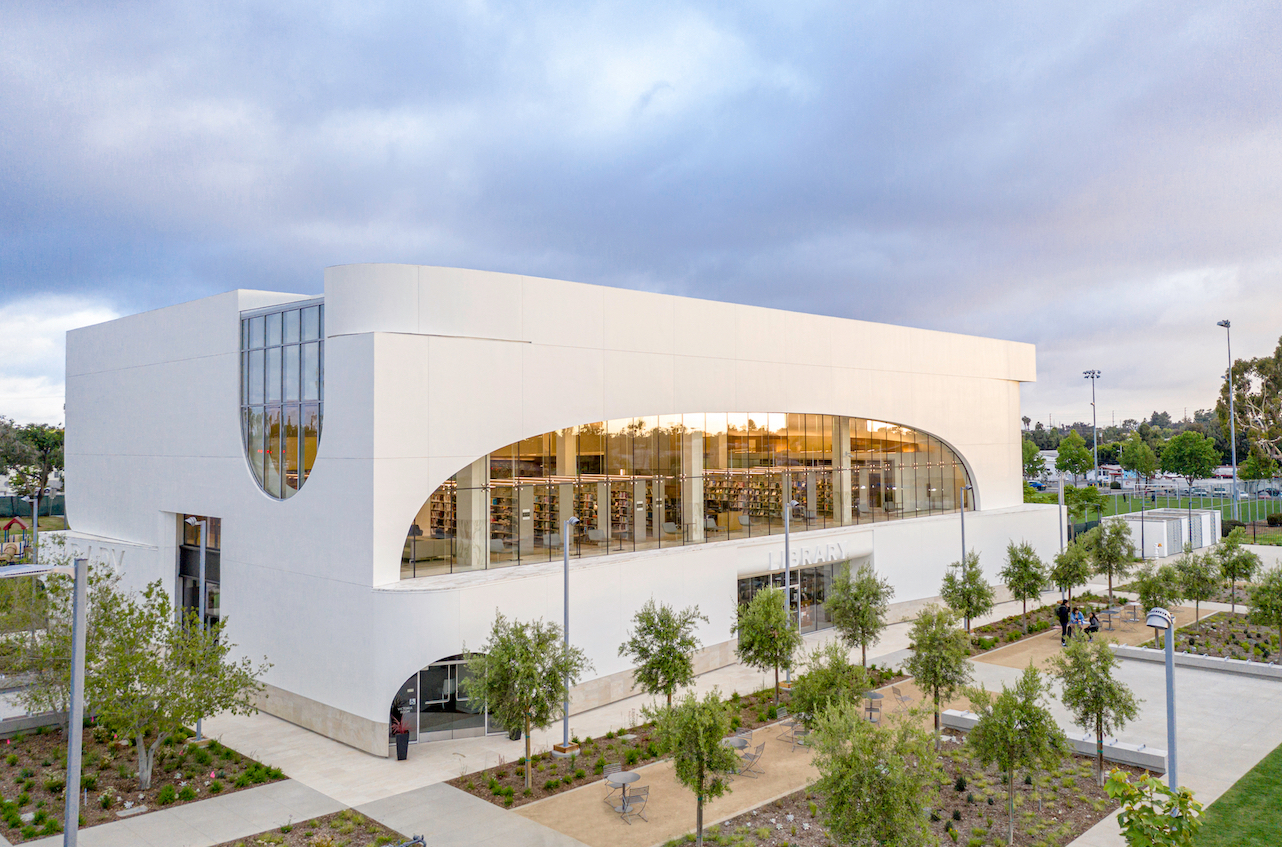 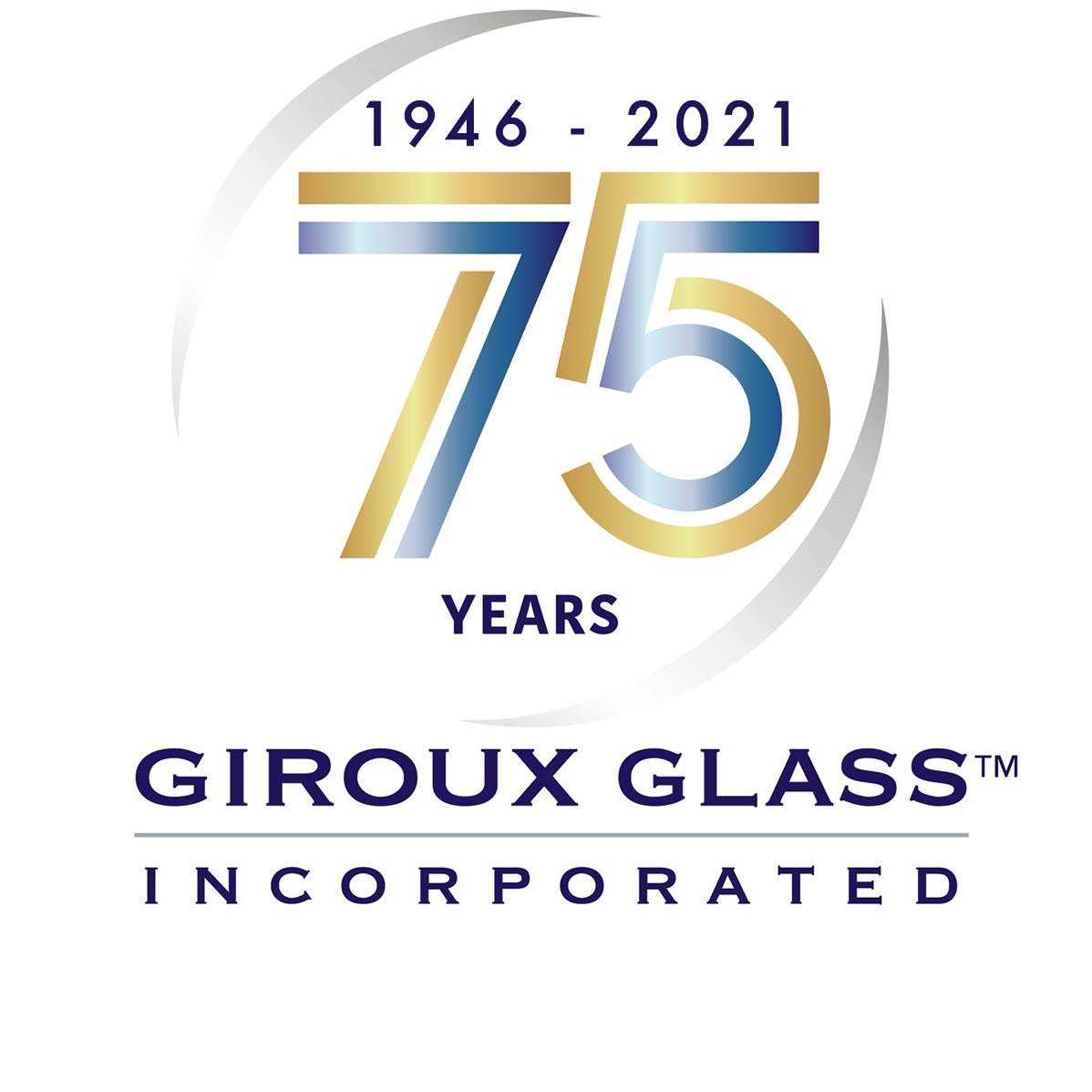 The original Madera County Courthouse was considered by state officials to be one of the worst in California. Built in 1900 as an elementary school and taken over by the court in the 1970s, the twice-condemned building had been in poor condition for decades, and was becoming far too crowded to conti… Read More 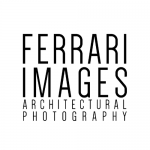 Great job on adding that image, you ROCK!