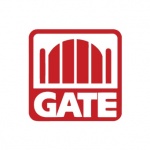 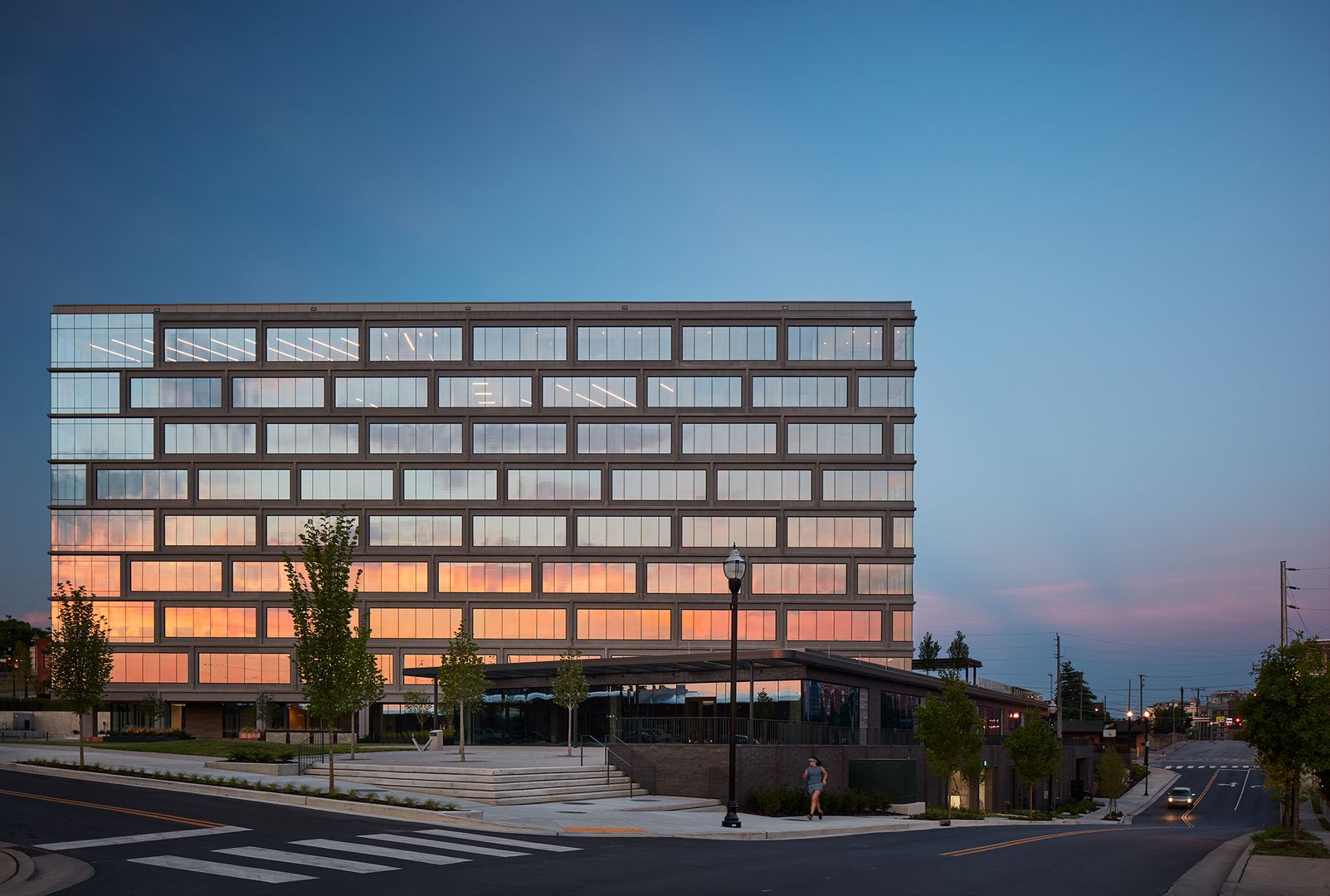 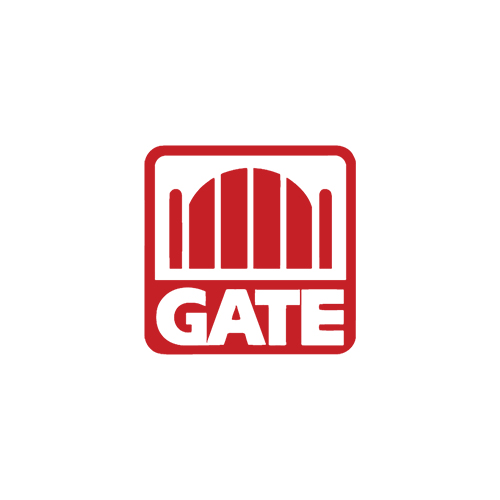 A new chapter in major league baseball began at the start of the 2017 season with the opening of the Atlanta Braves’ new home, SunTrust Park. Plans were announced to construct a new ballpark in November 2013, after team owners decided to rebuild due to the high infrastructure costs needed to u… Read More

The continuous façade of precast and windows on large bay spacing required bearing connections capable of supporting 75 kips of gravity load. In addition, the bearing locations in many cases were 3’-6” from face of panel. The resulting assembly incorporated bearing pads and slots for field toleranc… Read More
Contact
Report This Photo

The architectural precast adds durability and a unique exterior finish to Truist Park in Atlanta, GA.
Contact
Report This Photo

Many of the secondary structures in the development were to utilize masonry construction, which led the design team to consider a brick-inlay panelized architectural precast system.
Contact
Report This Photo

Gate Precast utilized its precast concrete systems to achieve a unique stadium exterior that's been used as a design concept for future stadium's and ballparks in the US.
Contact
Report This Photo

In addition to the tube and window frames being carried by the precast, the arched steel truss designed for the Braves’ signage was loaded to the face of the brick inlay panels. The connection consisted of side and top plates that would act as “surrounds” in lieu of a “hard” connection to the chord … Read More
Contact
Report This Photo

In many conditions, self-supporting precast units are loaded to either a footing or edge of slab. However, due to the drastic changes in elevation and the ballpark being constructed into the side of a hill, they were supported on the edge of the elevated ballpark structure. This, in combination with… Read More
Contact
Report This Photo

The design concept of Truist Park has made an impact on future stadium and ballpark designs because the aesthetic goal units look and feel of the ballpark to all of the structures while meeting the aggressive scheduling requirements.
Contact
Report This Photo
MESSAGE
Share
Save

Great job on adding that image, you ROCK!