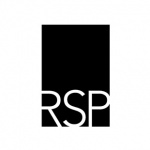 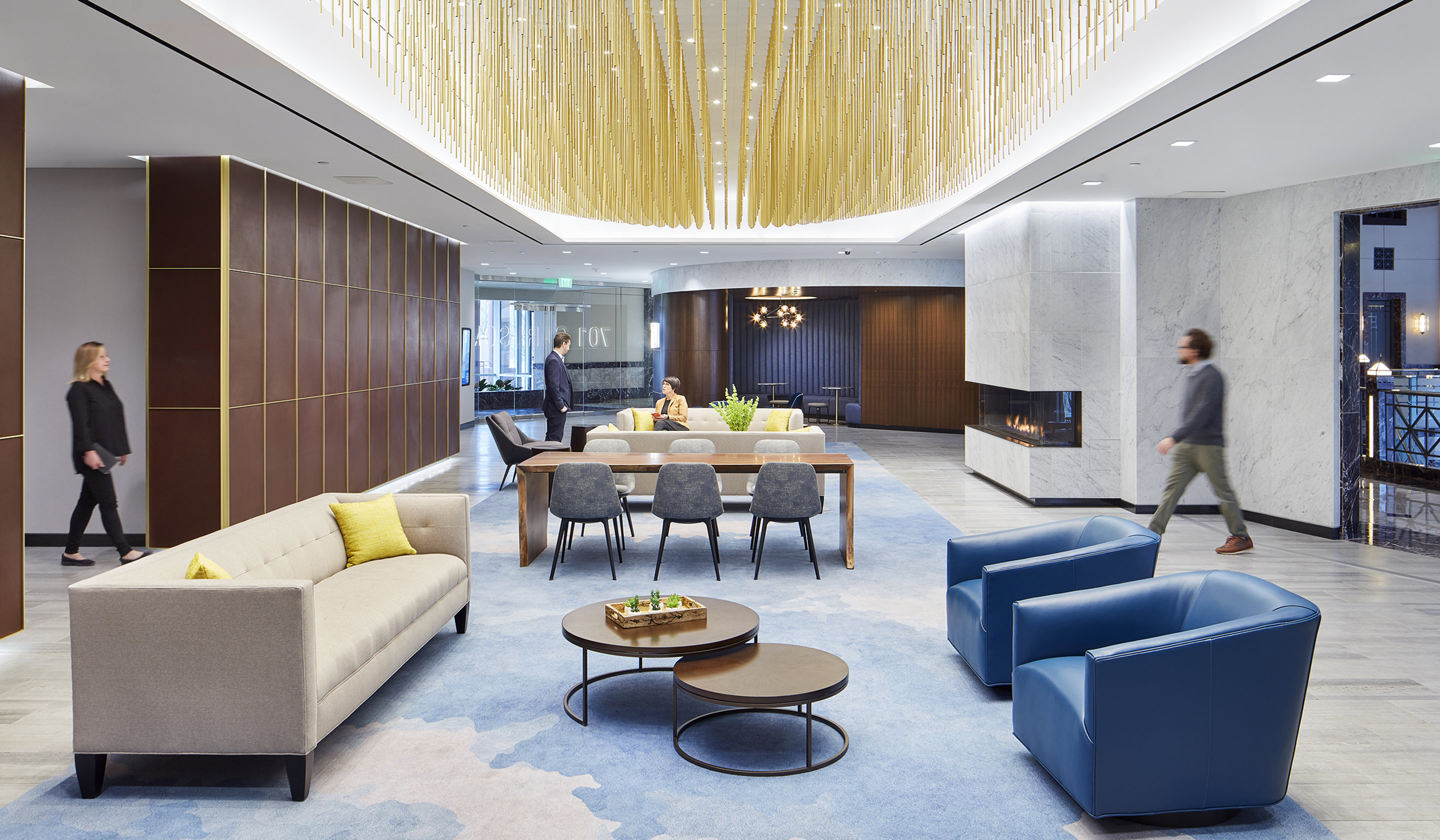 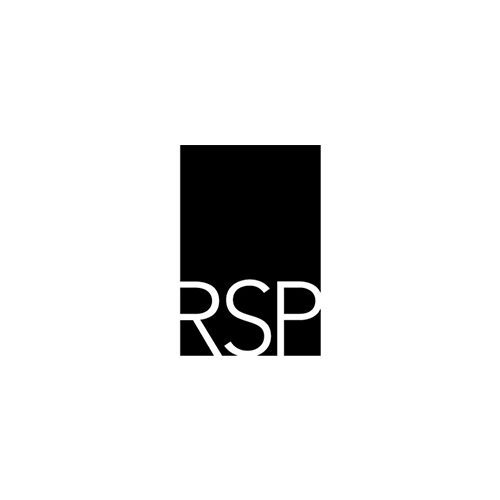 The Carlson Company, and their iconic towers, are a landmark in the western Twin Cities. But the 16-floor, 257,000SF buildings haven’t seen an interior redesign since they were built in 1989. Previously the private headquarters of Carlson Companies, the company decided to turn the 701 Tower in… Read More

The bright and elegant finishes in The Carlson Executive Floor creates a welcome atmosphere for guests that enter the space.
Contact
Report This Photo
Professionals 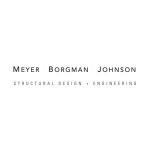 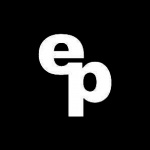 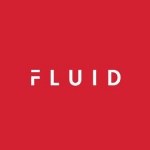 Ample room and comfortable seating throughout the space give guests bright and vibrant room to gather and meet.
Contact
Report This Photo
Professionals

A gorgeous light installation covers the ceiling of the executive lobby and paints the room with soft light. The interior spaces include subtle beige and cream colors that are injected with lines of gold, copper and blue.
Contact
Report This Photo
Professionals

Each of the breakout spaces on the floor is strategically designed to mirror the outdoors. Ample windows brighten the spaces with natural light and provide sweeping 360 views of Minnetonka.
Contact
Report This Photo
Professionals