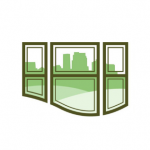 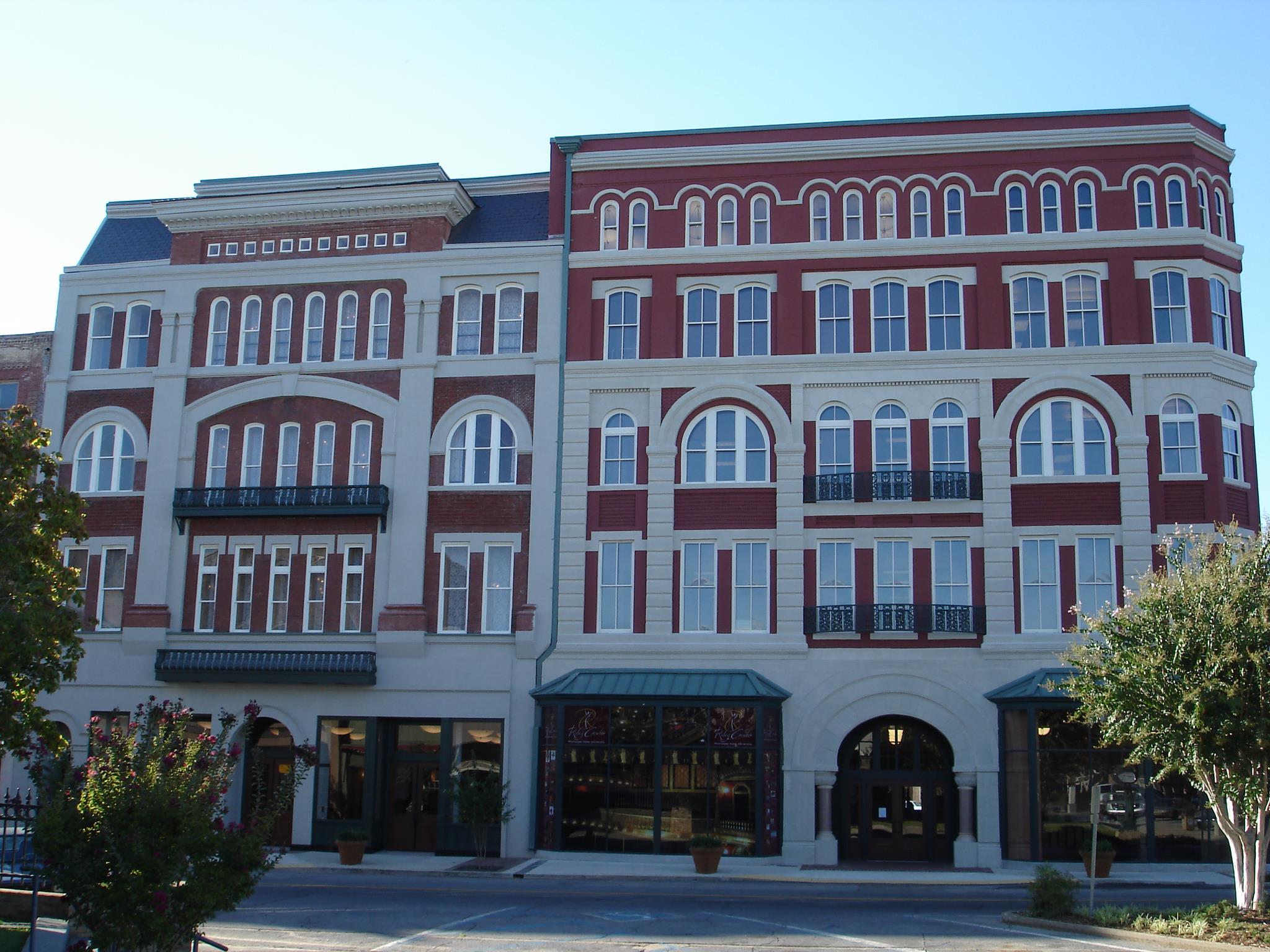 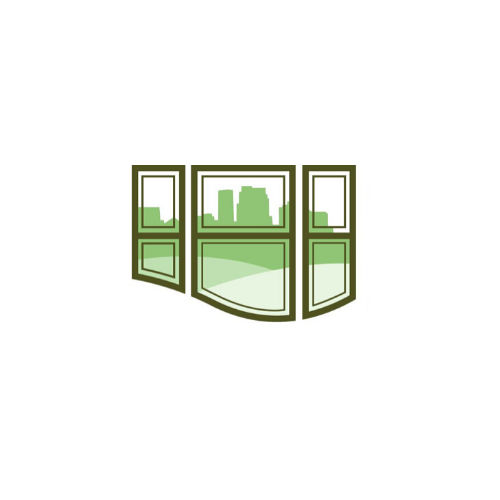 Zoom Out Zoom In

For nearly 30 years the Climate Seal™ storm window system has built a reputation for being the most effective and versatile storm window system on the market. Performance, ease of use, handling, and aesthetic invisibility have been the product’s foundation since its creation.

With this solid reputation, the Climate Seal™ storm window system has been installed in some of America’s most historic landmarks, museums, and National Park Service projects. We are pleased to announce that the Climate Seal™ system is now available to the residential and commercial public.

Whether you are a homeowner, a contractor, an architect, or an interior designer, we’ve designed this site with one goal in mind: simplicity. In addition to a wide variety of product benefits, photographs, and testimonials, we’ve also incorporated an installation guide for you Do-It-Yourselfers and first-time contractors, as well as thermal, acoustic, and ultra-violet filtering performance data. And, we’re confident after you’ve fully reviewed this site that you will have a greater understanding and appreciation for the quality, care, and performance that has defined the Climate Seal™ for nearly three decades.

Thanks for stopping by. Just so you know we use cookies to improve your user experience so you'll want to come back again and again. Sort of like grandma but without the chocolate chips. By clicking “Accept”, you agree to our use of cookies as explained in our Privacy Policy.